Pour over mixture in bowl and stir. This is so easy and soooo yummy! 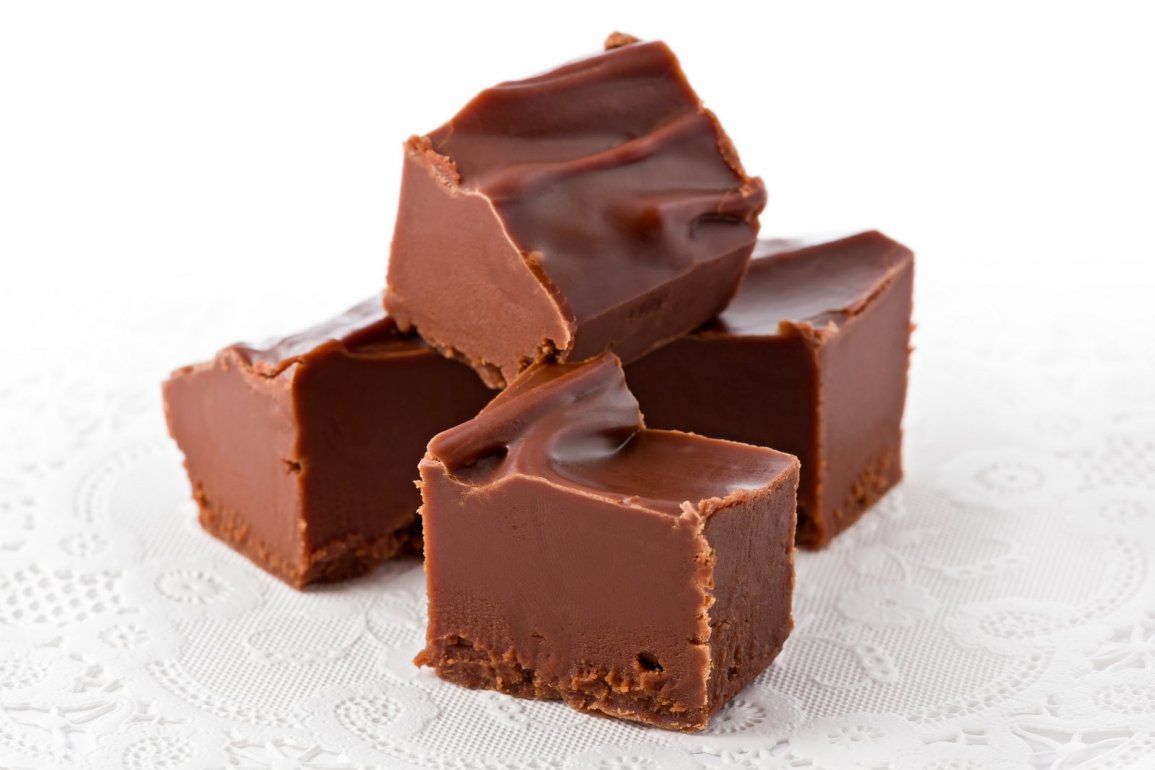 Use the little bag of stale marshmallows that’s been hiding in the back of the cupboard.

Step 2, add milk/water gradually. Cool until lukewarm (or temperature reaches 110°f /43°c). Mom was making fudge this weekend so i just had to share our favorite fudge recipe.

Bring to a rolling boil for 7 to 8 minutes. Stir in 1 cup (250 ml) chopped nuts. Pour hot mixture over chocolate mixture.

Mom can never make enough! Step 5, reduce heat and cook without stirring until the temperature reaches 232°f on a candy thermometer. In a medium saucepan, combine the evaporated milk with the sugar and salt.

In a large bowl, cream butter and marshmallow cream until fluffy. How do i make hershey's bar fudge? Once it has boiled, reduce the heat and simmer for 5 minutes.

Increase cocoa to 3/4 cup (175 ml). This fudge recipe is a tad finicky, so you’ll want to follow it to a tee. Stir well to dissolve sugar.

When chocolate is melted, add vanilla and nuts. The stale marshmallows give the fudge really nice consistency. Stir well and bring to a full rolling boil.

Step 4, bring to a 'bubbly' boil on high heat, stirring continuously. When lining the pan, be sure to leave some overhang so you can easily lift out the fudge. To save on the cost of the hershey’s we usually buy them on clearance after halloween.

Here’s a great tip about marshmallows: (fudge does not set until poured into pan.) Add 1 cup (250 ml) marshmallow creme with butter and vanilla;

Immediately stir in 1 cup chopped almonds, pecans or walnuts and spread quickly in prepared pan. Step 1, combine cocoa, sugar and salt in a large, heavy bottom saucepan. You start by adding butter to a large saucepan.

Break hershey's bars into bits. It will become thick and harder to stir, which is a good thing! Drop by tablespoons on waxed paper.

My mom would let the marshmallows sit out a day or two when she knew she was going to be making fudge. Step 3, mix very well. You also want to stir until the sheen is gone.

Remove the saucepan from the heat and stir in the nuts, miniature marshmallows, chocolate chips, and vanilla. 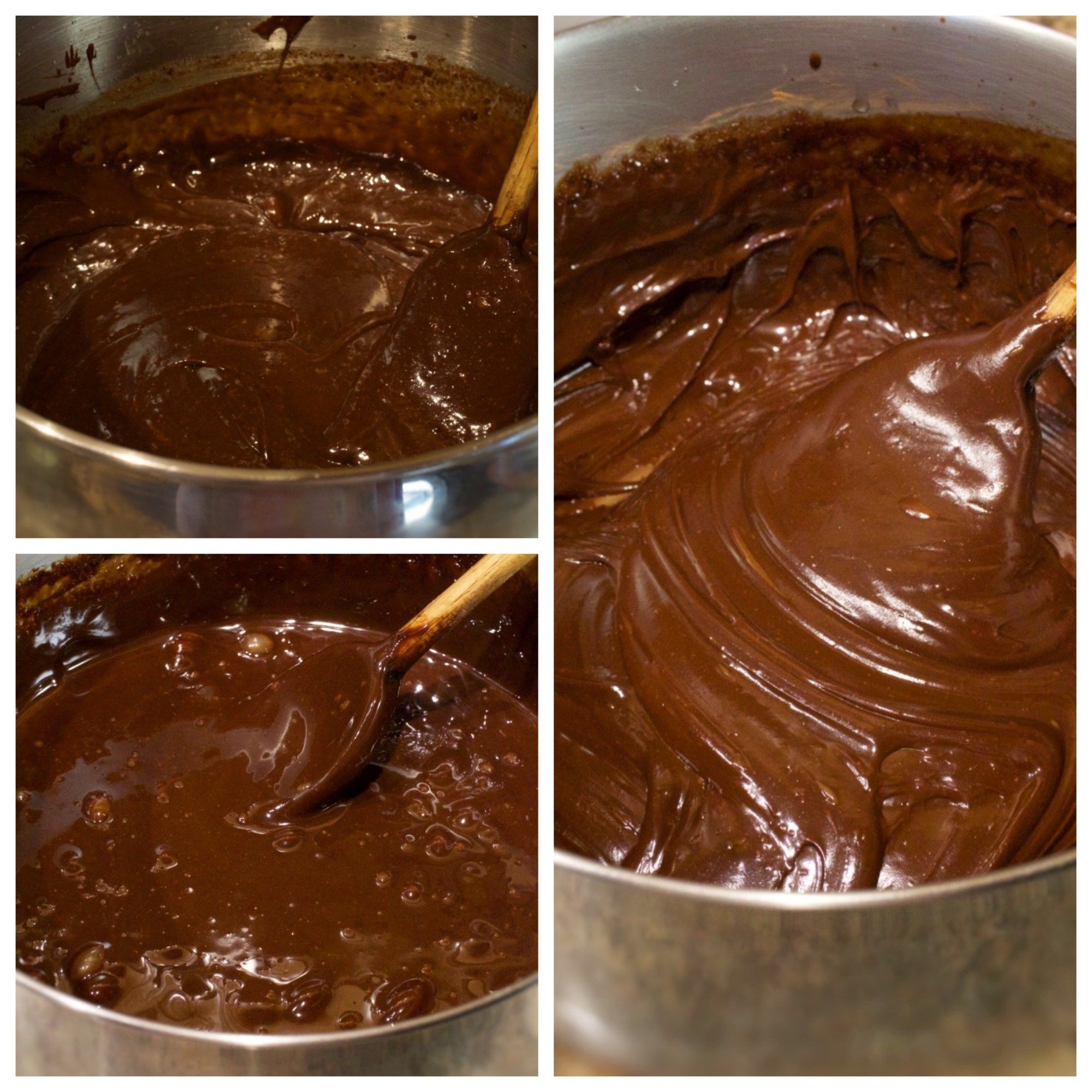 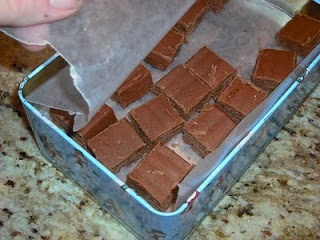 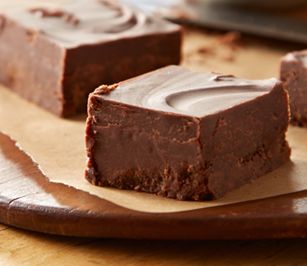 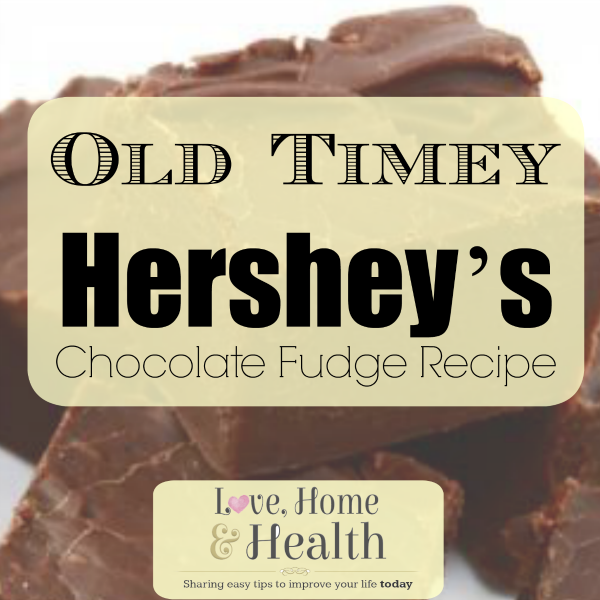 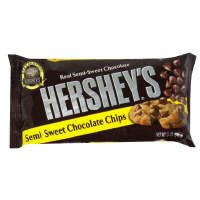 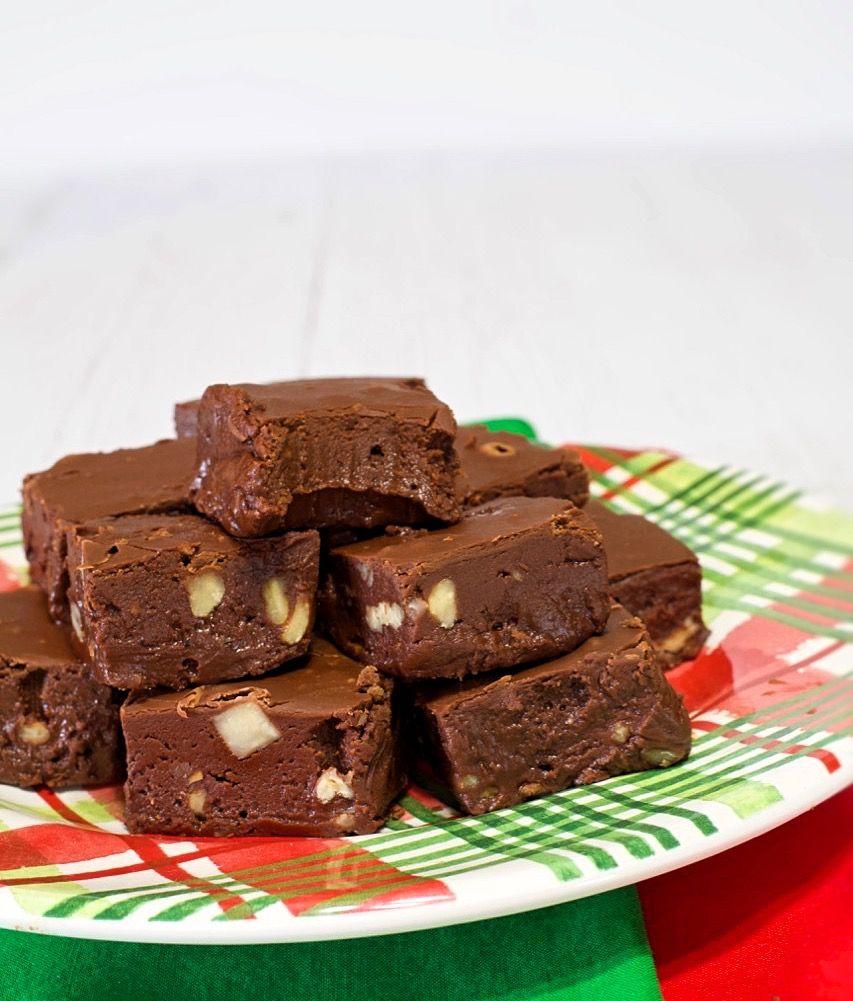 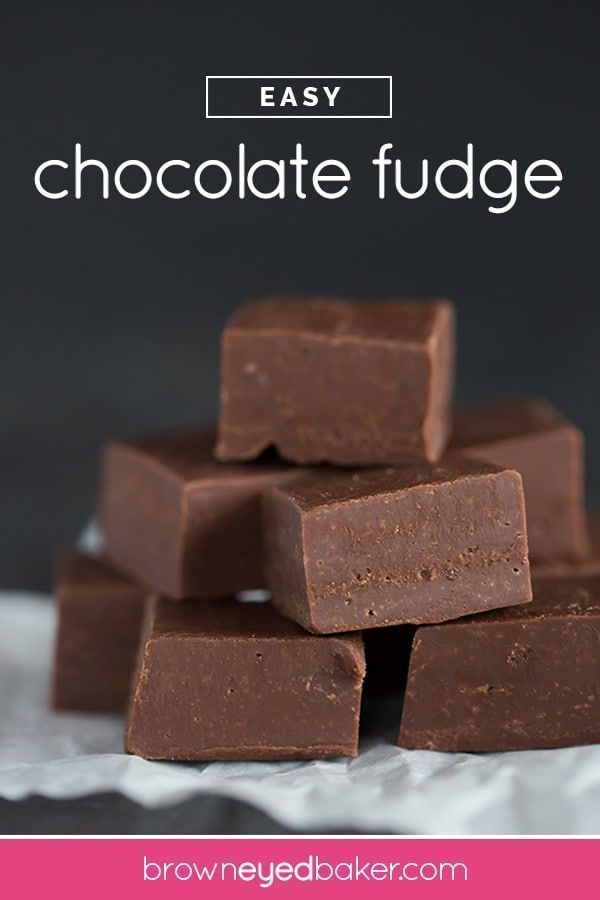 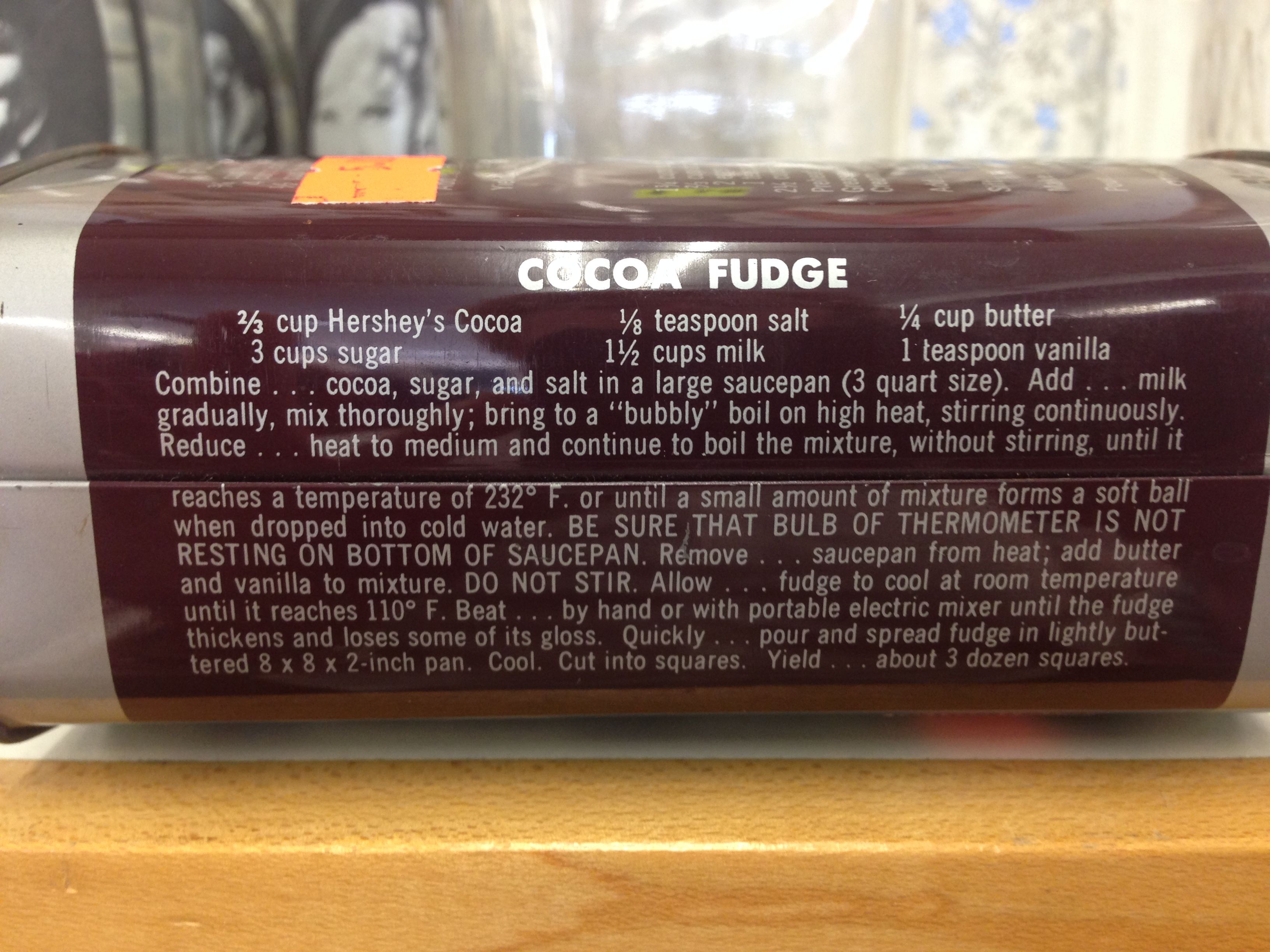 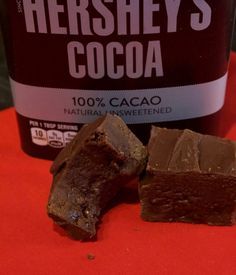 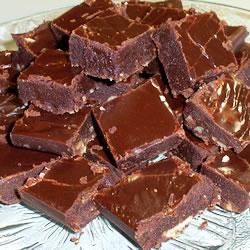 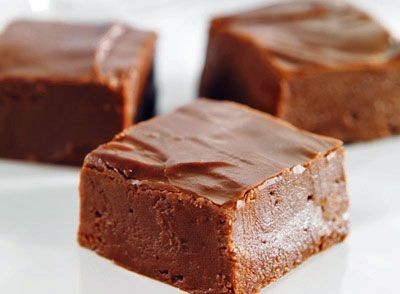 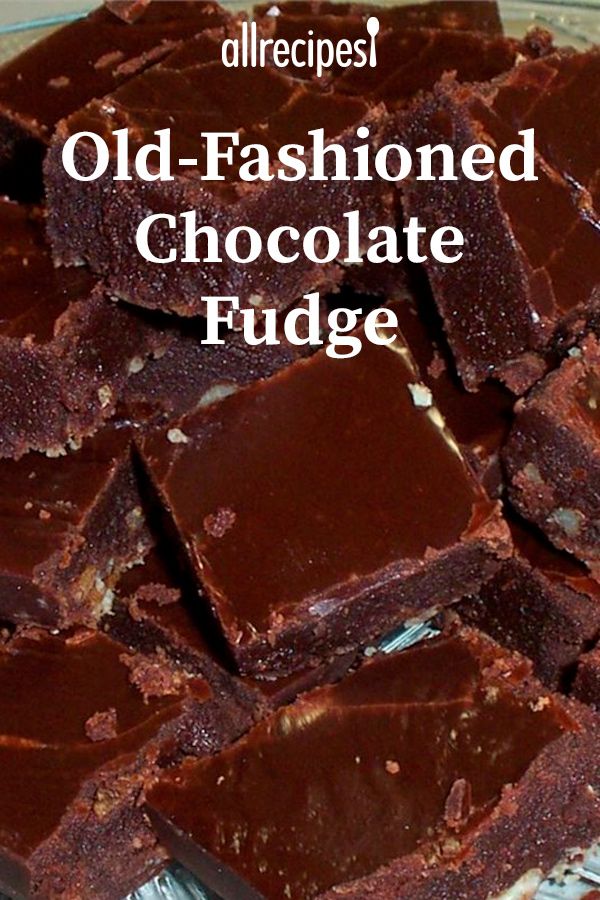 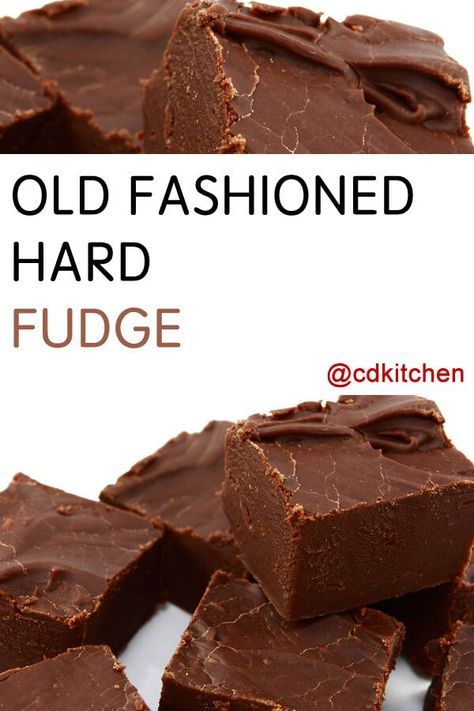