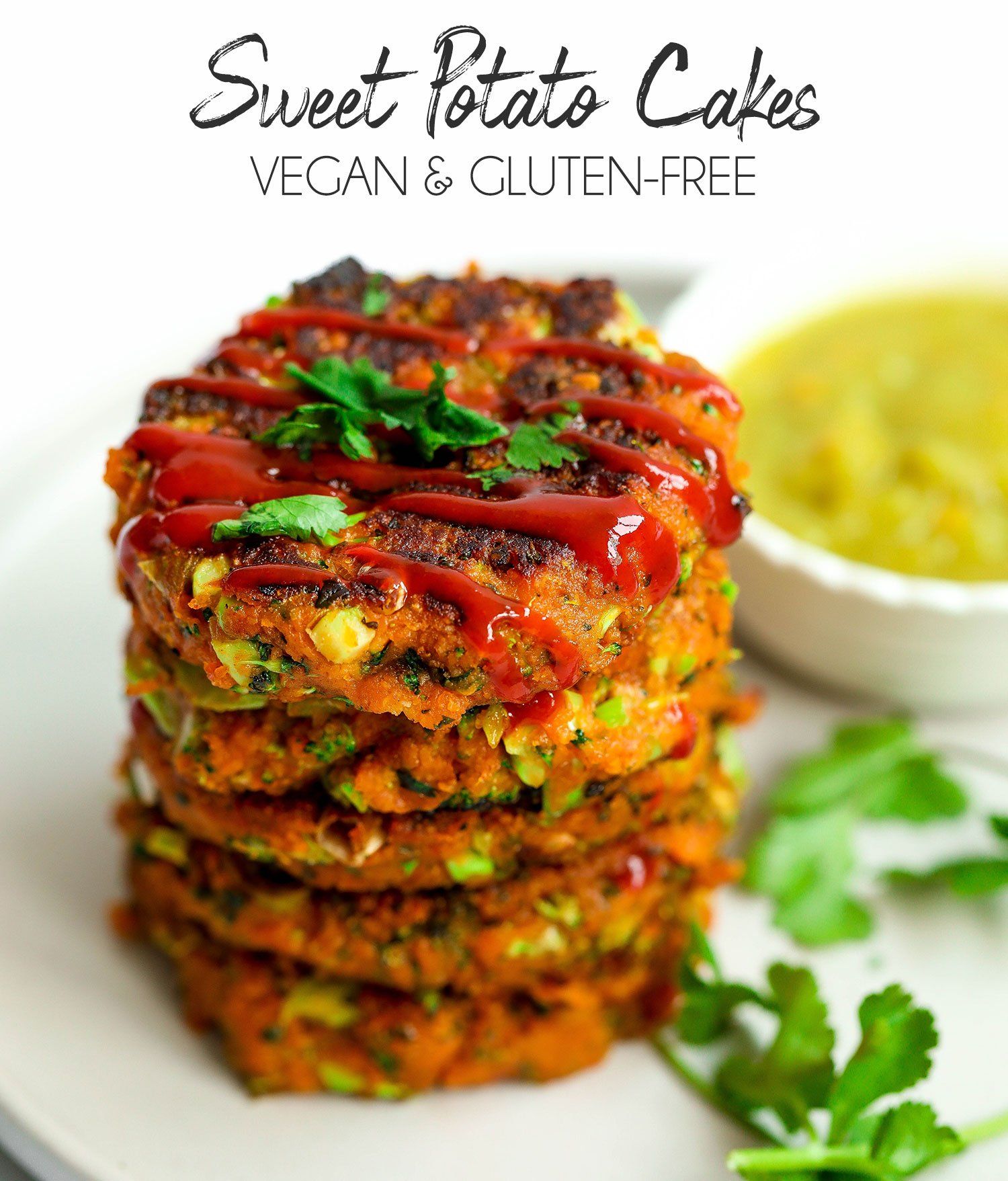 Once the potatoes are soft, drain with a colander. 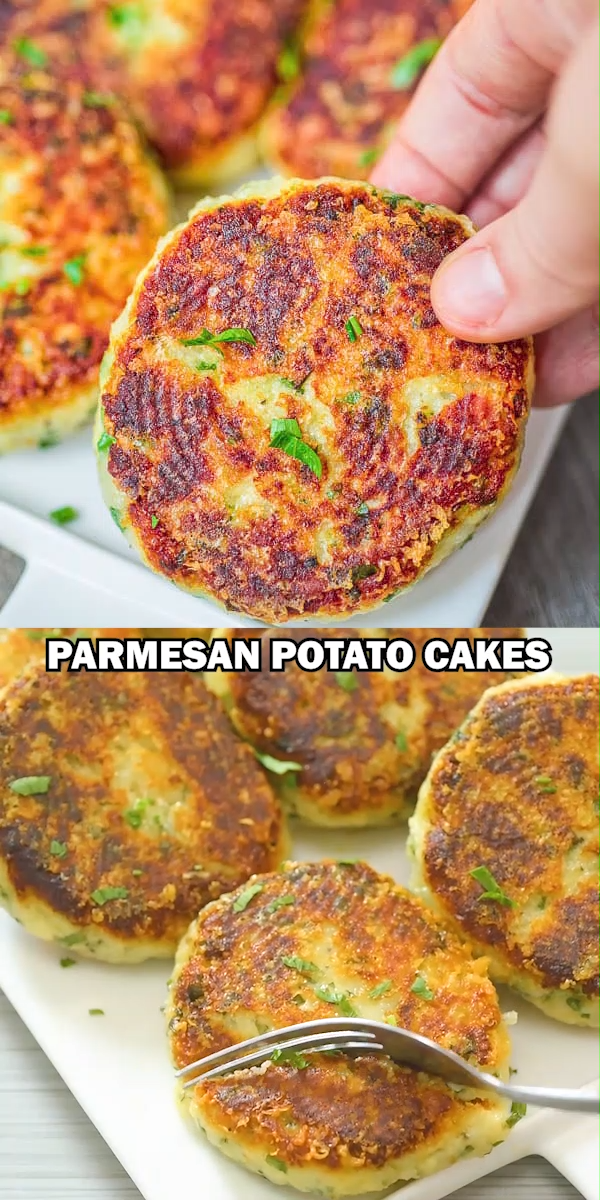 Potato patties recipe uk. In a skillet over medium heat, brown the patties in oil; Roll into small balls using a tablespoon and flatten to form patties. Then return the potatoes to the pan, covering with a lid for a few minutes (this removes excess water from the potatoes) 3.

In a large, nonstick pan, over medium heat, heat oil and work in batches. Bring a pan of water to the boil and cook the potatoes until soft. Cook the potato and tuna patties for about 3 minutes per side until golden brown.

Place the potatoes into a large mixing bowl and mash with the chickpeas until smooth. In a large bowl, bring together the cooked mince, mashed potato, carrots, and onion. Bring a pot of water to a boil, add a pinch of salt, the potatoes, and the frozen chopped cauliflower.

Transfer to a plate lined with some kitchen paper towel to drain the excess oil. Bring to a boil again and let cook for about 15. Add grated shallot on top, then twist into a ball and squeeze out as much moisture as possible.

Stir in the spring onions and leave until cool enough to handle. Firstly, boil the potatoes until soft. Gradually add to juice in the skillet.

Heat half the oil over a moderate heat in a pan. The potatoes are roughly mashed, with lumpy bits and potato skin making for perfectly uneven cakes, all the better for crisping up in. It’s also essential to completely steam dry the potatoes.

Mix the diced onion, garam masala and eggs. Boil them in a pan, seasoning the water with salt. Heat the oil in a large frying pan and fry the patties in 2 batches for 2 minutes each side.

T hese little patties make for the best kind of dinner brunch. Shape the mixture into 8 individual patties. Cook half the patties for 2 minutes on each side, or until golden brown and cooked through.

Drain well and mash together with the butter and milk. Peel and chop the potatoes. Mould the mixture into 8 patties.

Once cool enough, make the mashed potato into patties. Peel and cut the potatoes in half. Then mash them with the kerrygold salted butter, milk, salt and pepper.

Dip patties in flour or breadcrumbs, coating both sides. Mash the potatoes, stir in the corned beef and salad onions then season. In a separate pan, boil the carrots until soft.

Place a cloth over the bowl and place the shredded potato on top. In a bowl, combine the chopped ham with mashed potatoes, onion, salt, and pepper. 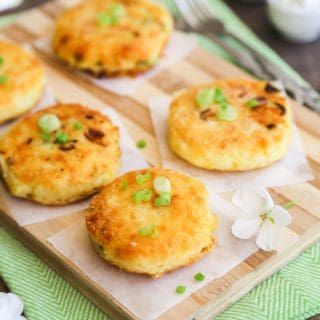 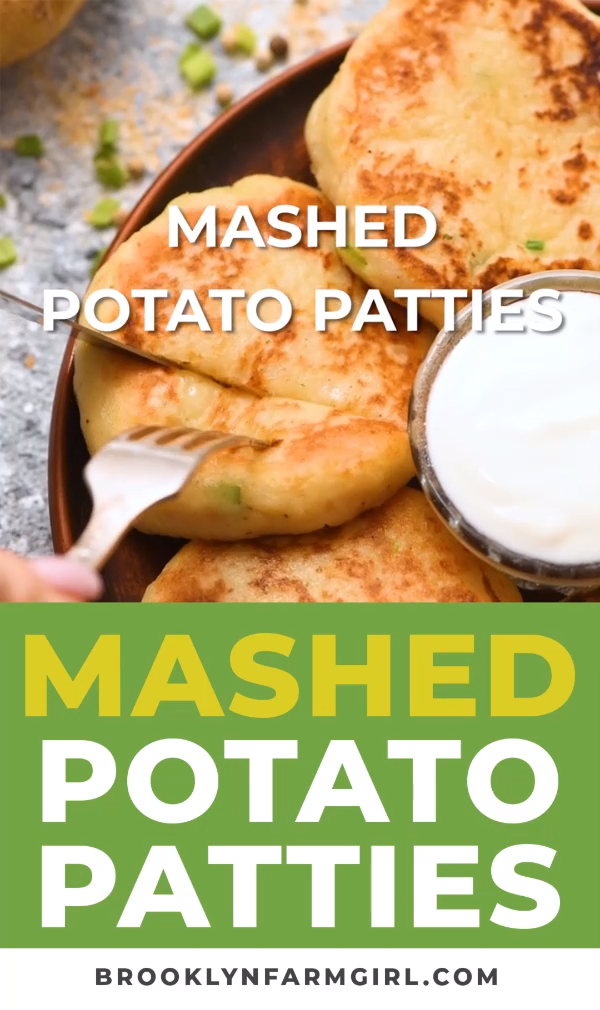 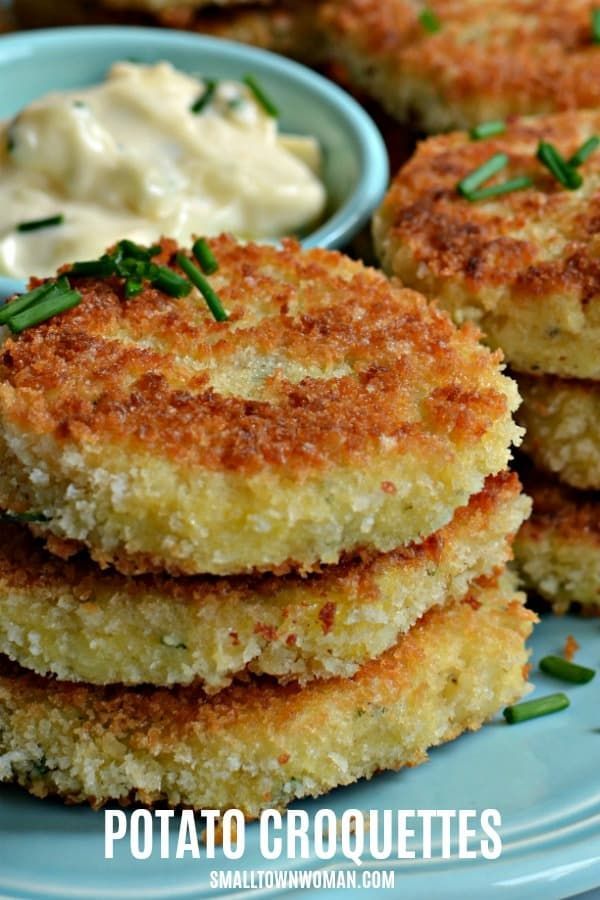 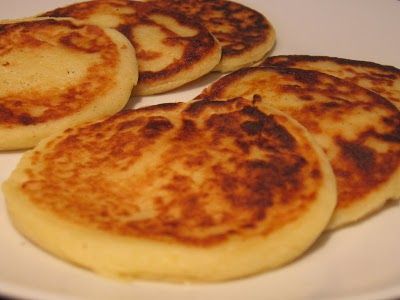 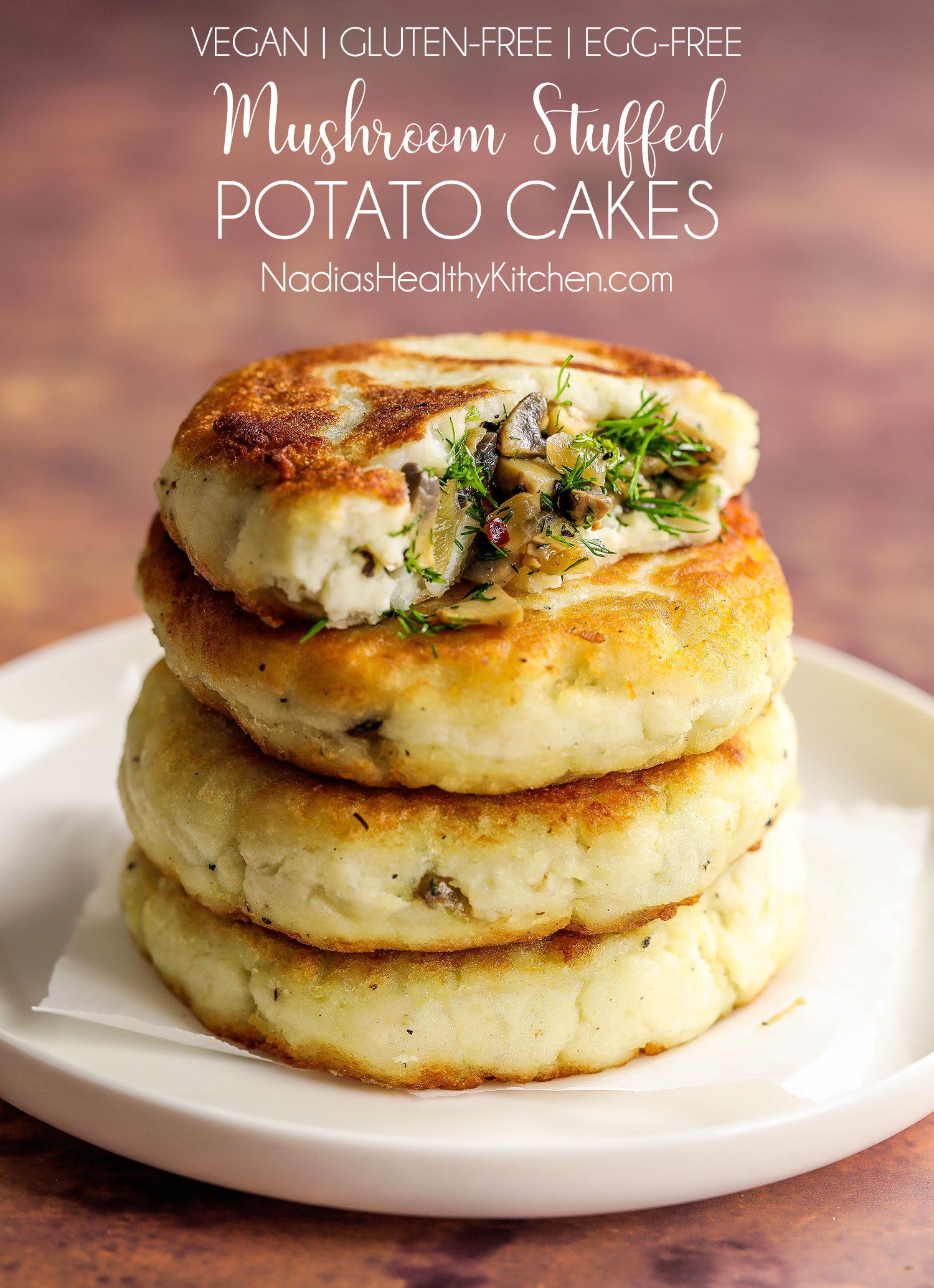 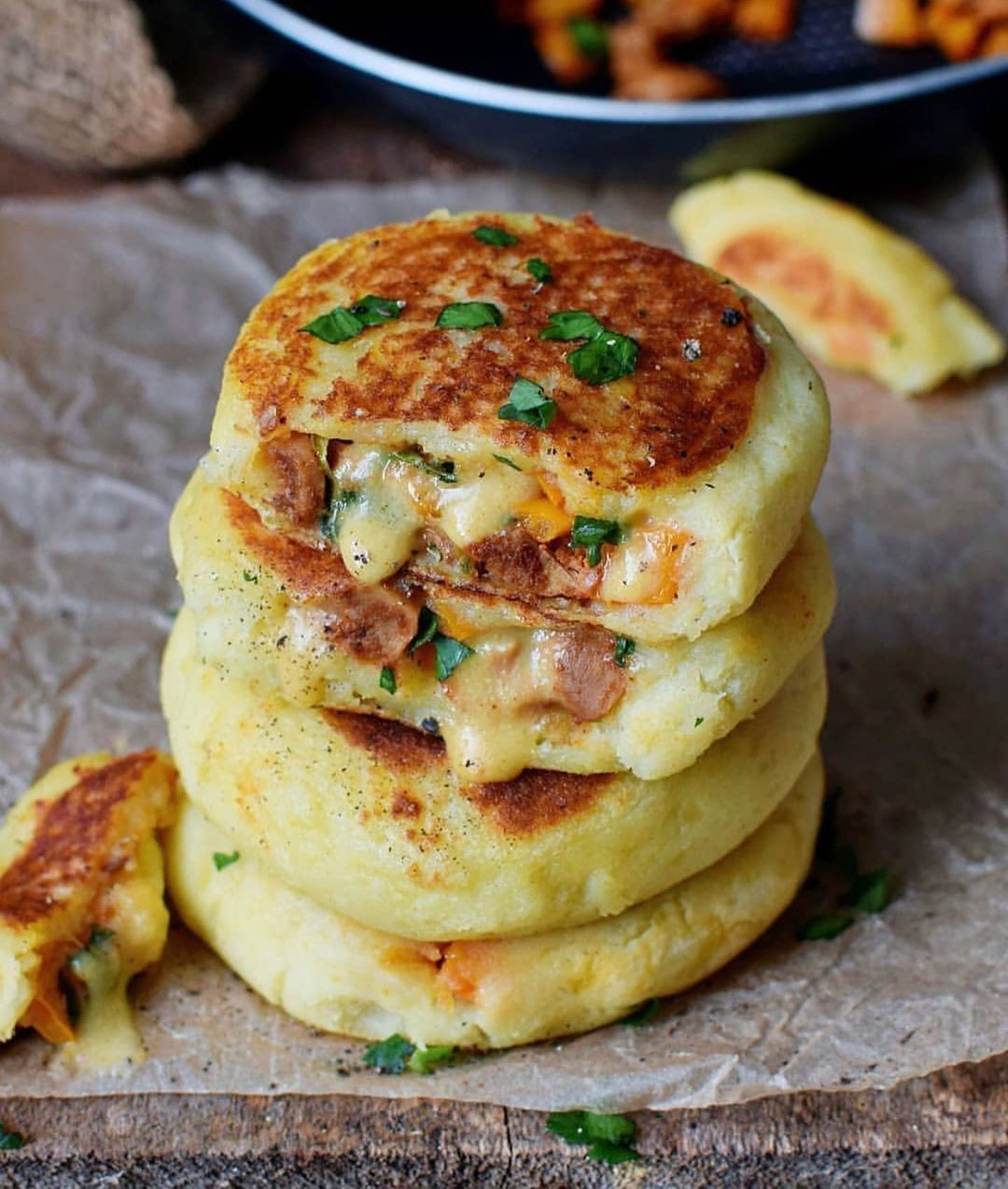 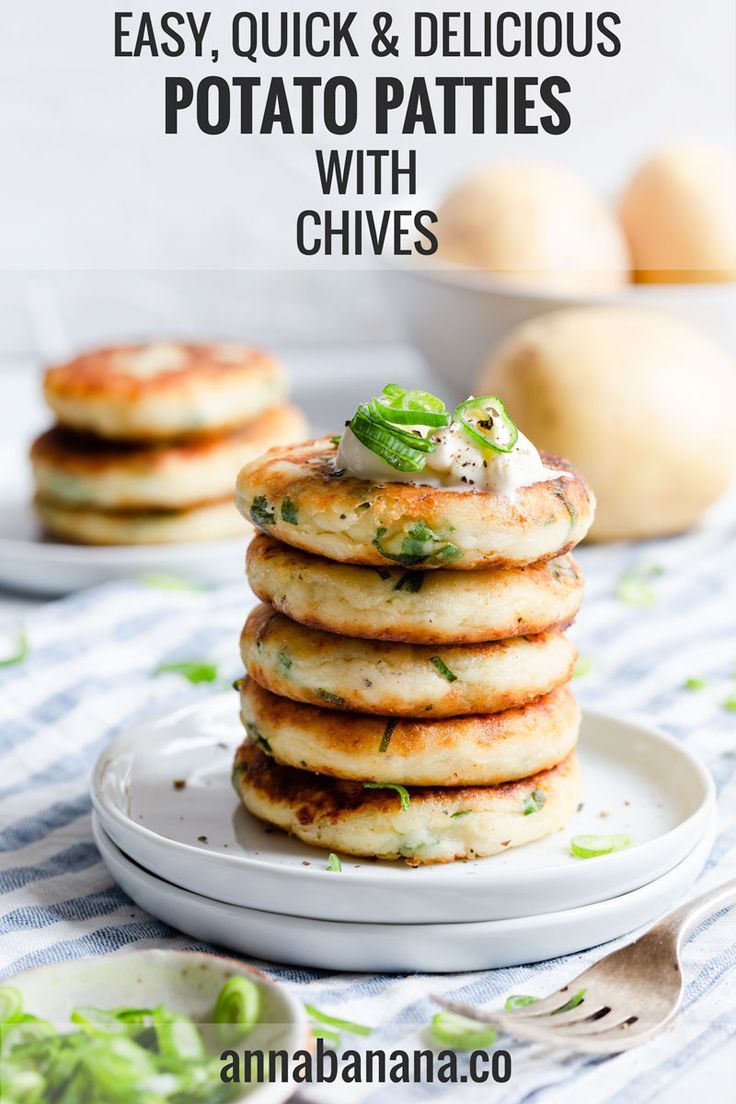 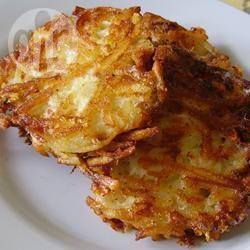 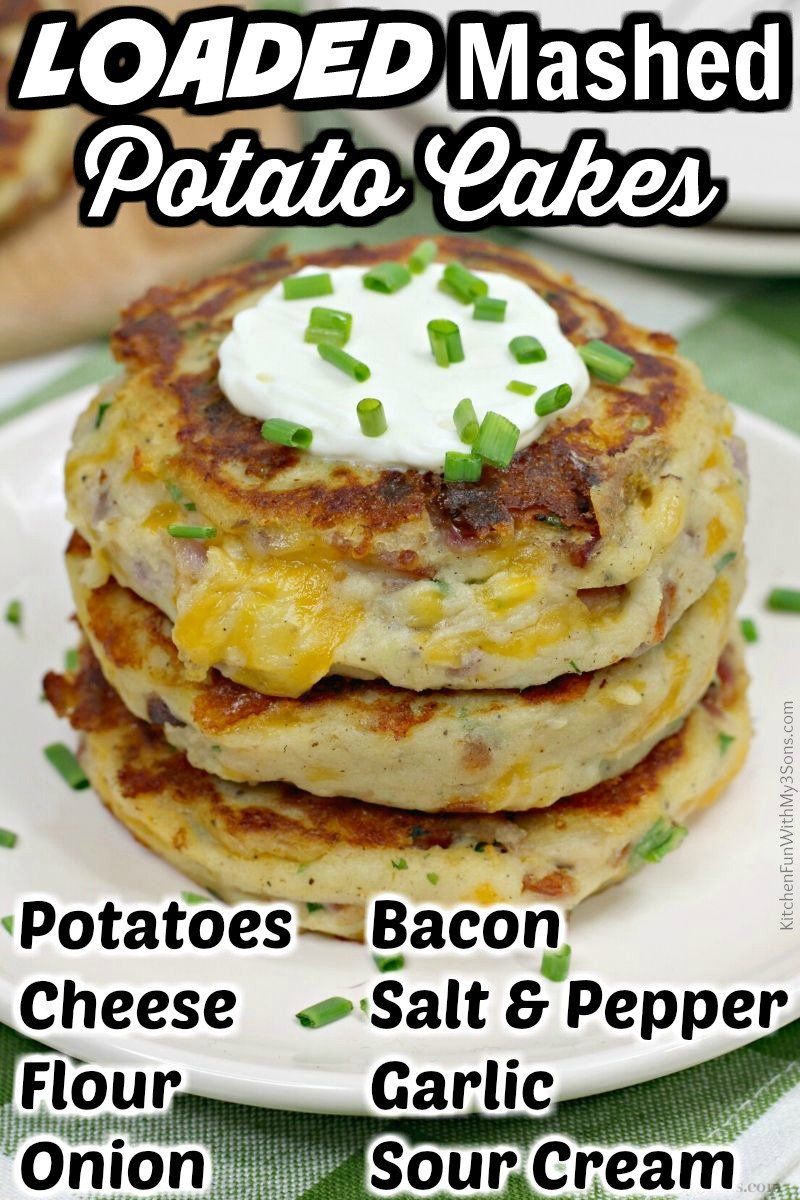 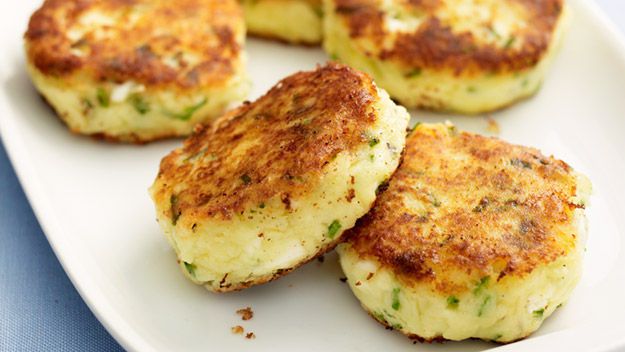 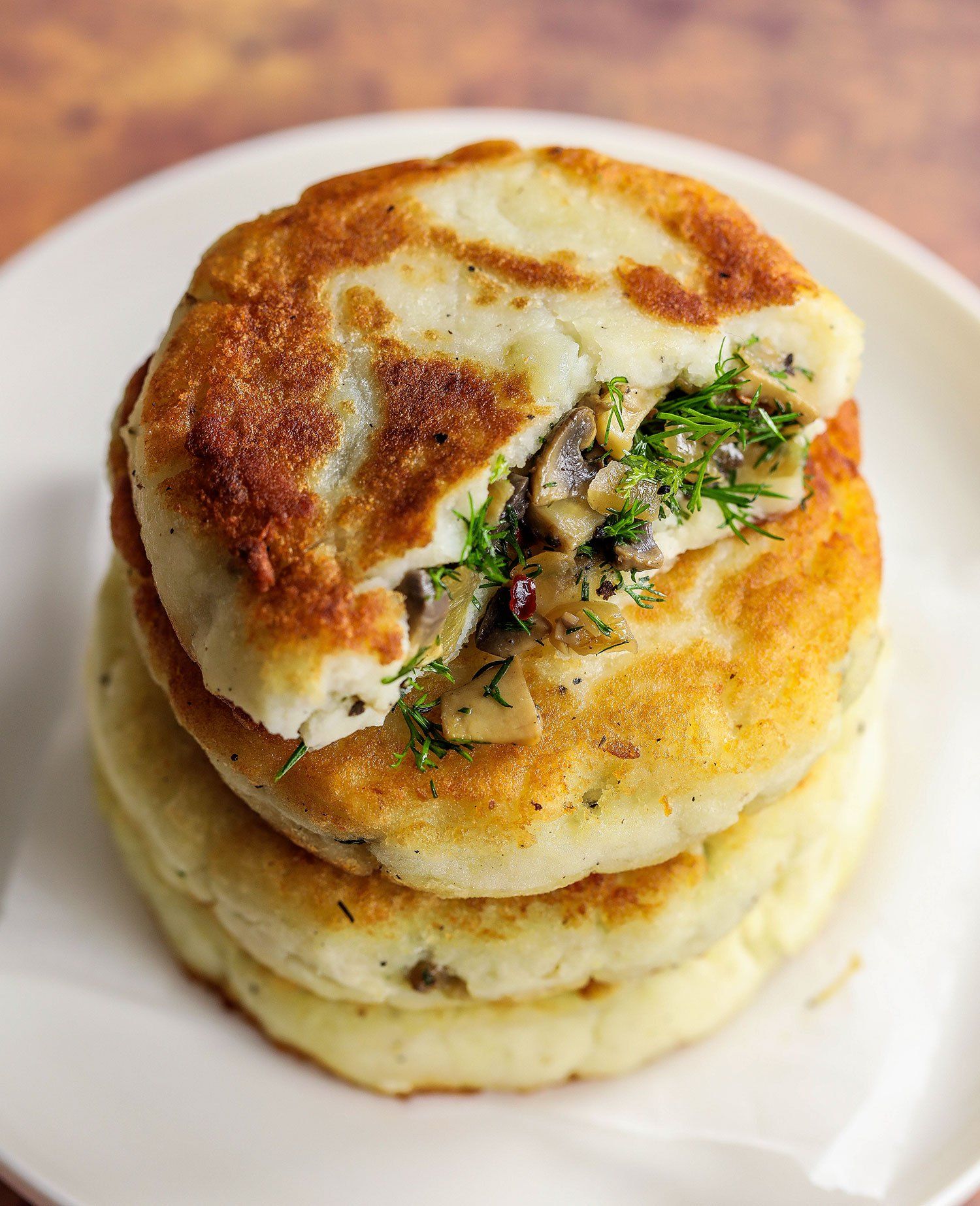 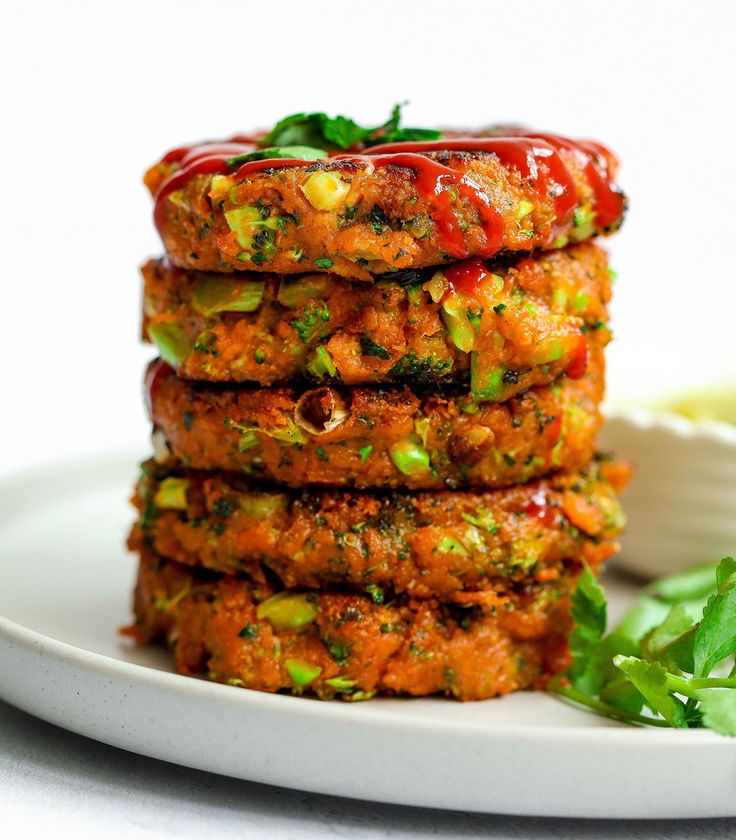 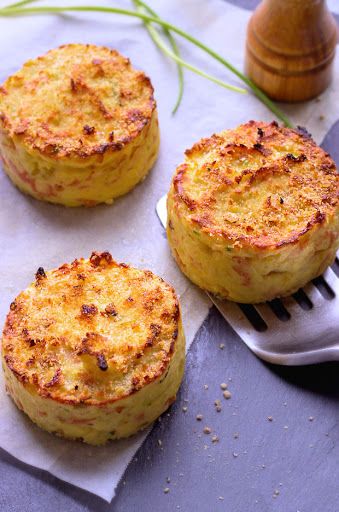 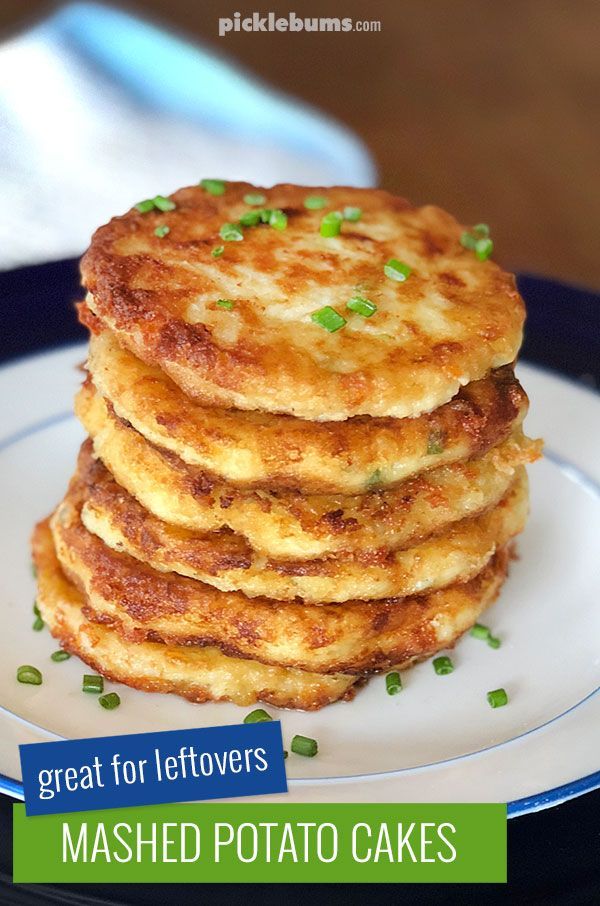 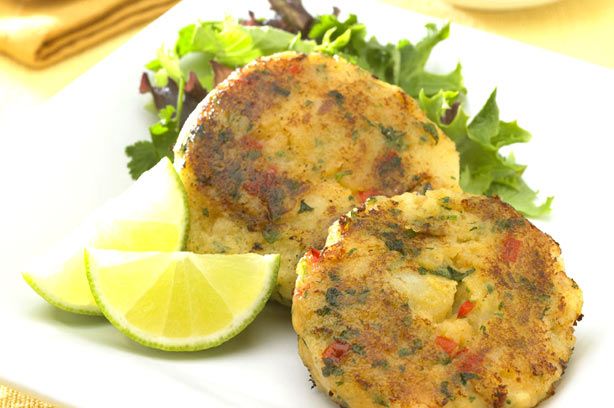